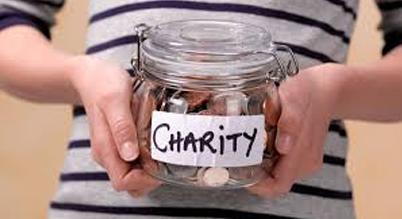 "The measure of life is not its duration, but its donation." Peter Marshall 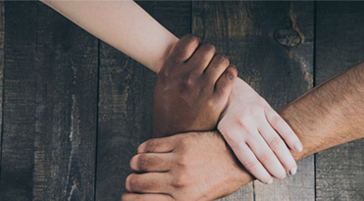 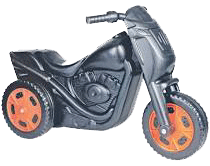 "No one has every became poor by giving." Anne Frank

Situated in Prinshof in the vicinity of Tshwane District & Steve Biko hospitals & neigbour to the National Zoological Gardens SA Governed by a 12 member Governance Board where 46 employees annually impact on the lives of almost 6000 service consumers.

The 4,2h premises is maintained to provide a base where residents & staff are safe & the needed services rendered from where daily miracles are a very usual happening. 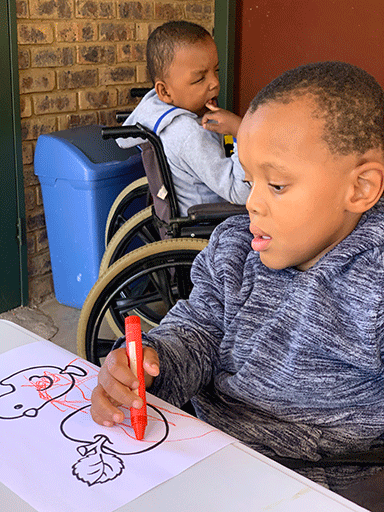 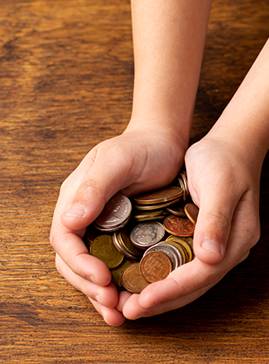 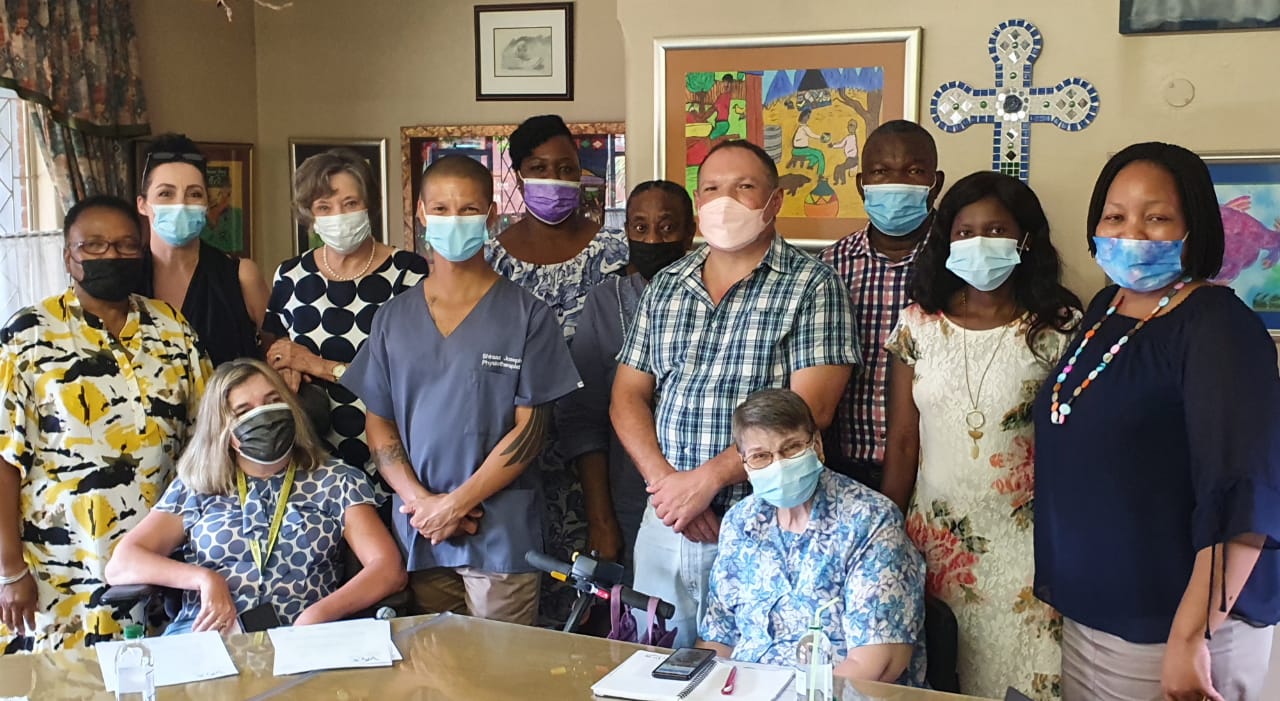 - Governance Board members at the 24th February 2022 Budget Meeting.

- GNSPD office management held their annual Strategic Planning session in Potchefstroom at a lovely guesthouse of a former fundraiser of the organisation. Besides working on management principles, social media marketing, time management, staff motivation & problem solving, sectional objectives were presented, approved & the budget for 2022 – 2023 under leadership of the Honorary Treasurer, were compiled. 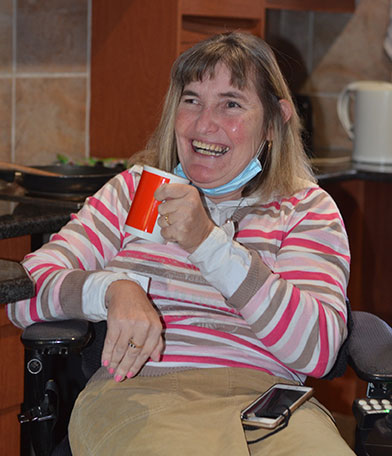 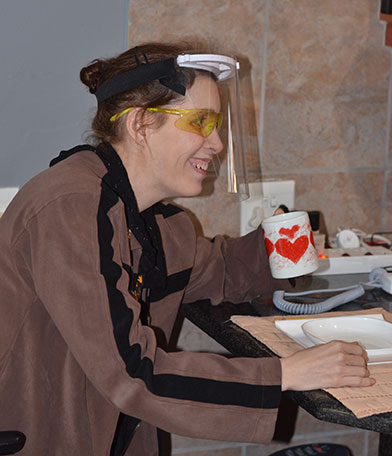 One morning a resident with limited speech ability approached the CEO, persistently trying to say ‘Lion’. To sooth the obviously upset lady, the CEO phoned the National Zoo director & communicated the situation. The very busy director was rather irritated with the call. However, an hour later he returned the call, very impressed, to inform the CEO that a white lioness’ cubs had been taken away for vaccination, obviously upsetting the mother-lion. Our resident could thus hear that the lion was stress roaring & wanted it reported. WOW! 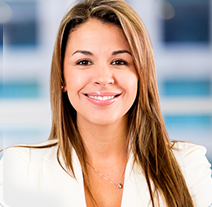 “Little ABLE’s” Children’s Sanctuary seeks to holistically tend to the special educational and rehabilitative needs of the children with a multidisciplinary team approach to facilitate their development.

The primary focus of social development services is to render generic social work services by improving the livelihoods of vulnerable groups, including people with disabilities in the eleven demarcated areas within Tshwane North region.

With a constitutional objective to ensure access & mobility for persons with disabilities, the organization is committed to access audits of structures & buildings

The Artista Arts & Crafts group was established enabling people with disabilities to participate in a weekly class where multiple craft activities take place.

Feeling the freedom of life 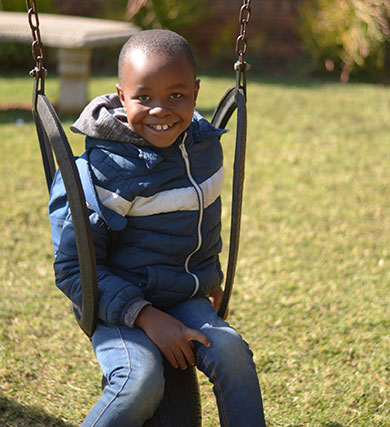 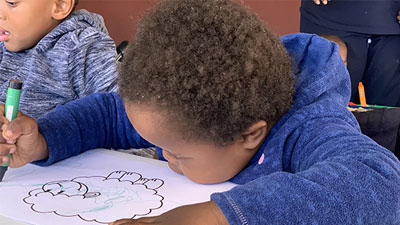 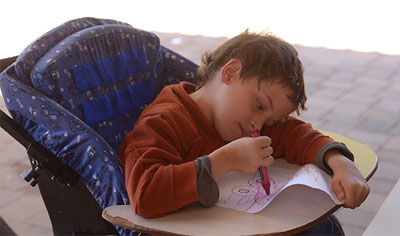 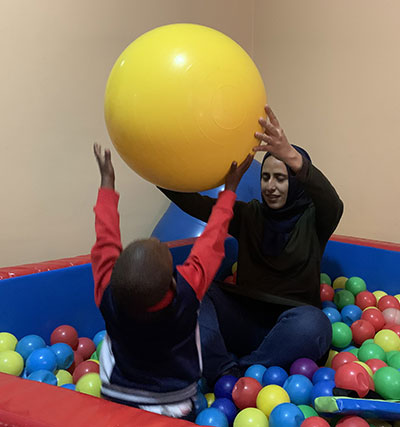 SUBCRIBE TO OUR NEWSLETTER